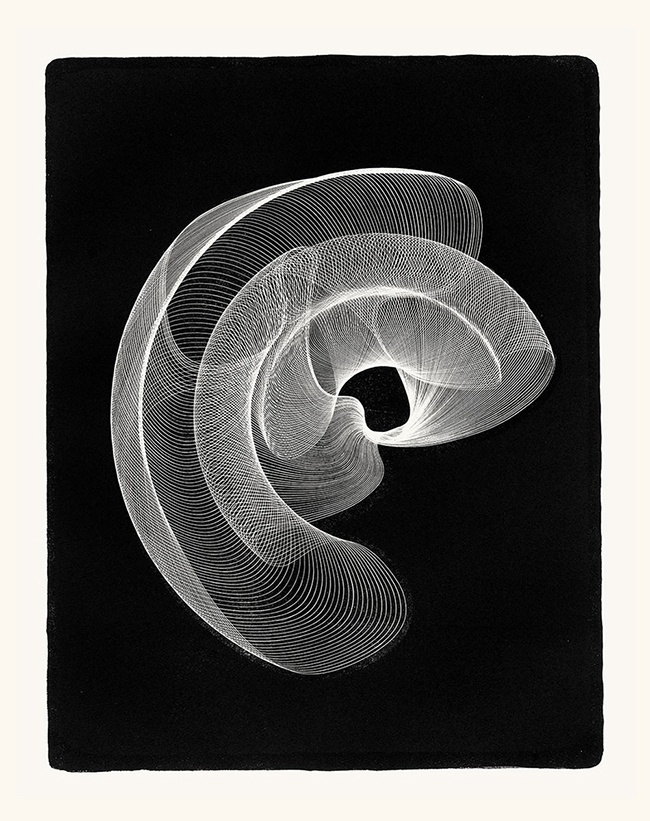 The stone lithographies from the series Time Lines were selected by the Biennale de l’Estampe 2017 and exhibited in the Musée de Saint-Maur-des-Fossés, Paris.

Created on 1990, the Biennale d’arts graphiques de Saint-Maur is an international event dedicated to contemporary printmaking. The prints are selected by a professional jury of gallerists, conservators and collectors. Among more than 3500 prints the jury selected just 36 artists to take part on the exhibition and the catalogue.

“The series of stone lithographies that I presented in the Eighth Engraving Biennale of Saint-Maur where done between 2016-2017, when I received their invitation to participate with the theme  “Lumières”. The phenomena of light has a strong relation with the concept of time: the light as a sign of changes and cycles of the nature, timing the hours of our life and measuring the distance from the stars in “ light-years”. For the Engraving Biennale of Saint-Maur, in 2016 I have started to experimenting with the lithographic stones in “Manière noire” to obtain fine lines of light coming out from the black background. Since 2013 I was working with the ink drawing series “Time Lines”, composed by fine lines growing around a void center with the aid of cardboard templates, so I decided to apply the same procedure on the stone, covering it with graphic asphalt and drawing by hand with a diamond point tool.” 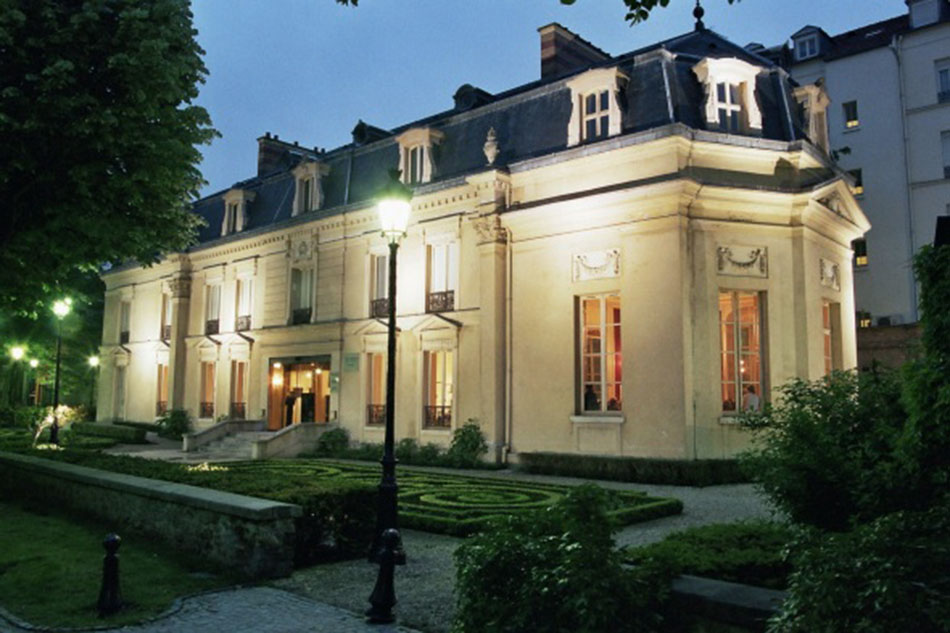